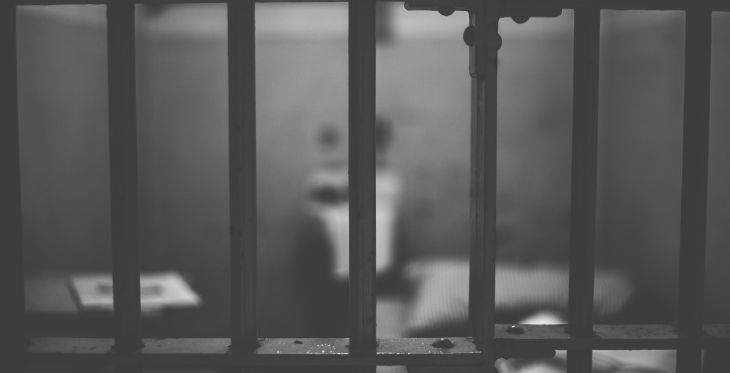 Home / Blogs / Are you a Mortgage Prisoner?

Are you a Mortgage Prisoner?

Interest rates may have been stable for many years but they are now on the move & it's in one direction at present & that's UP. Up or down, it’s really hard to keep track of, but it’s especially important to do so if you’re borrowing on a loan the size of a mortgage. In August of 2018, we saw the Bank of England's base rate increase, which meant those on SVR mortgages saw their rates rise with it. For some, there is a way to avoid overpaying. However, others haven’t been so lucky…

There’s a term that’s floating around called ‘mortgage prisoners’. Reported by the Telegraph recently, this term is given to those that are out of their introductory rate period and are now stuck with their current lender on a Standard Variable Rate due to not being able to meet stricter affordability criteria, causing them to have to endure the higher interest rates. A situation compounded by the fact that Standard Variable Rates tend to move in line with rate increases but, by how much is down to the lender. This means that, in times of uncertainty & rising prices, when you really need stability with your biggest monthly commitment, you are at your most exposed.

The Telegraph estimates that there are around 150,000 mortgage prisoners currently in the UK, trapped with their current lender suffering from the sky-high interest rates. They feel unable to switch to a better mortgage deal and are stuck over-paying due to the increased interest on their charges.

So, are you a mortgage prisoner? 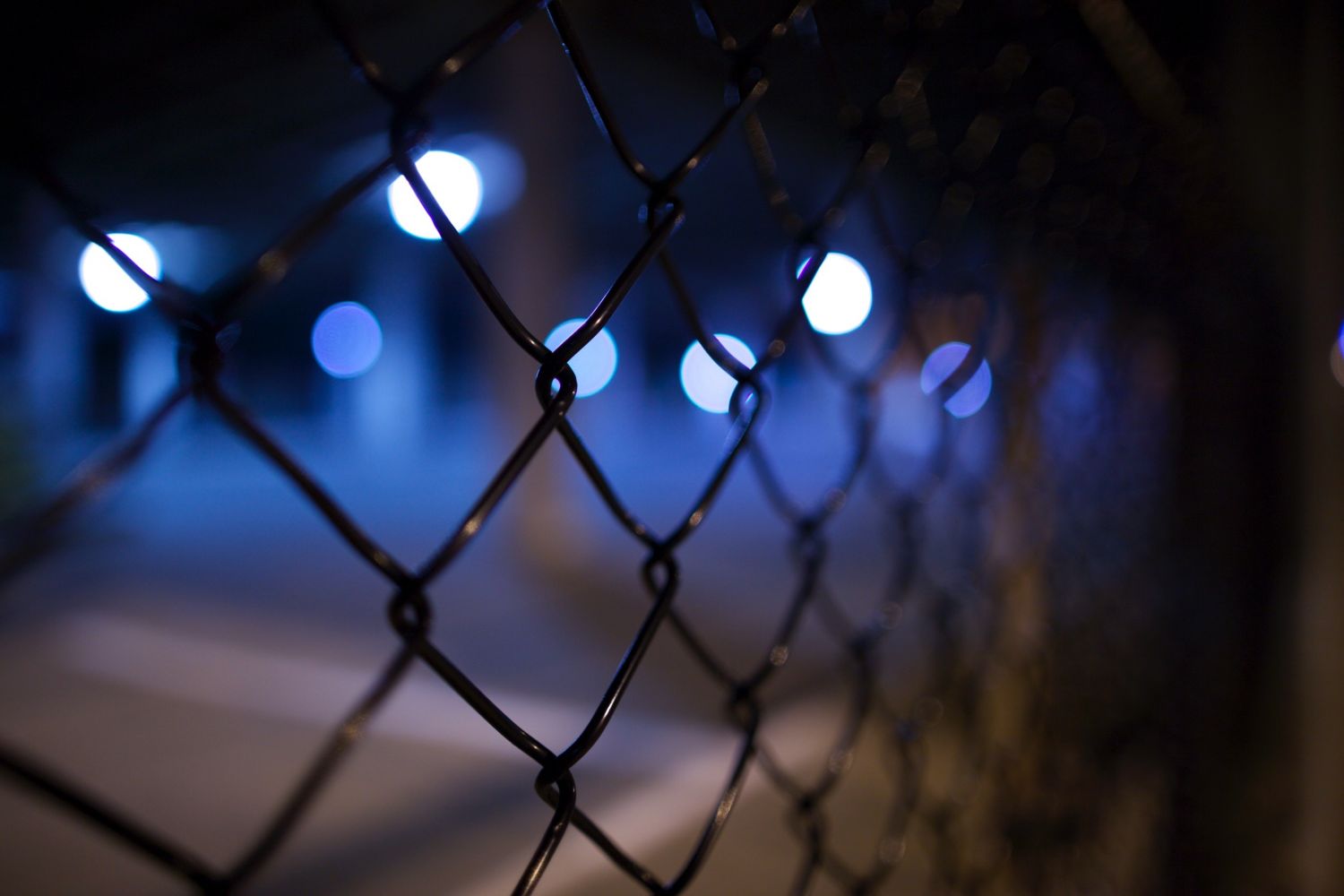 If you’re currently caught between the proverbial rock and a hard place of not being able to escape the high interest rates, then you may feel like a mortgage prisoner.

If you’re stuck on your lender's SVR, which will rise and fall to follow changes in the Bank of England's base rate, then it’s something that you need to look into, and probably already should have…

The problem is that, although you may be meeting your monthly mortgage payments at a higher interest rate than whats available to you, you’re ability to repay the mortgage loan will be looked at in more detail and may not be given the leniency it once was. Times have changed. Lending criteria, in particular, has massively changed. Although all lenders set their own affordability checks and criteria that needs to be followed, in recent years they have all tightened up. Sigh.

The argument stands that if you can afford to repay a higher mortgage (and can show you've been doing so), then being accepted for a mortgage with a lower monthly payment shouldn't even be up for debate. Unfortunately, due to new affordability regulations, the lenders have to show a more stringent approach to lending.

However, all hope is not lost, because there are some things that can be done to give you that metaphorical ‘get out of jail for free’ card.

At MO, we compare thousands of mortgage deals from over 100 lenders to find the one that is right for you and more importantly, one that you'll be accepted for. Don't get disheartened. Just because one lender has said no, doesn't mean they all will. If anyone can review your mortgage and get you out of Mortgage Prison, we're pretty sure it's us. The high street lenders may be getting more "selective" when it comes to who they accept but, believe me, lending doesn't stop with the high street brands & it's access to these new "Challenger Banks" or some of the smaller regional building societies that may hold the key to your next mortgage deal.

If you’re a bit fed up of a bad deal on your current lenders Standard Variable Rate, you could look into re-mortgaging, to a fixed rate deal and avoid the worry of increasing interest rates. See, fixed mortgages, by definition, have fixed rates (aptly named, we know), so if interest rates rise, your monthly payment will not rise. However, if they fall, your payment won't fall either; you’ll still be paying the same amount – it’s a double-edged sword but one that means you won't be sitting their worrying about your monthly mortgage payment increasing everytime the Bank of England monetary committee meet to discuss interest rates.

You should consider re-mortgaging if one or more of the below applies to you:

However, if there's a high Early Repayment Charge on your current mortgage, then re-mortgaging may not be the best option for you. A quick phone call to your current lender should confirm if you have one and if so, for how much and when it expires. Borrowing additional money elsewhere could also be more cost effective, E.G, lower interest rate, and should be considered before applying for a new mortgage. This again is something we at MO can advise on.

As said, we have access to thousands of mortgage deals from over 100 lenders, which includes Fixed Rate mortgages to protect you from any rises in interest rates. Start searching for your next mortgage, today.

You can read the Telegraph’s full article on Mortgage Prisoners by clicking the link. 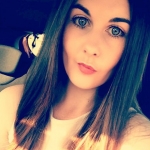 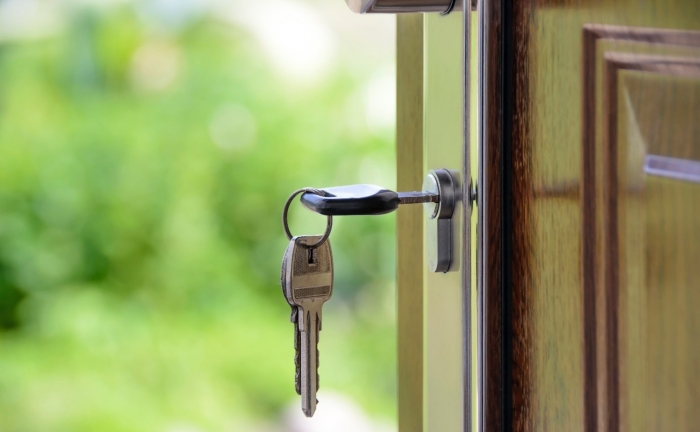 Ways to Buy a Property For Less 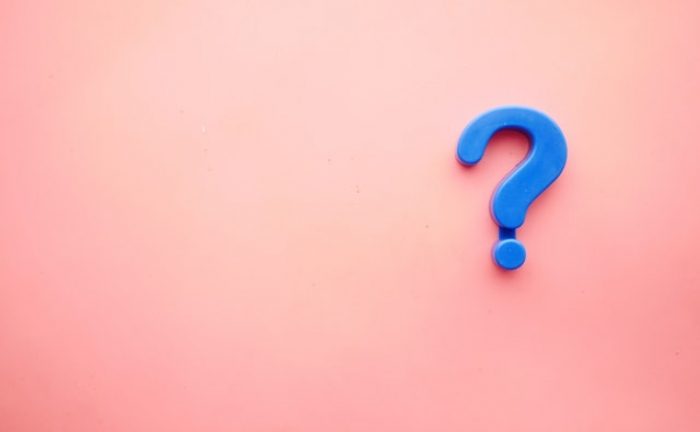 What To Do If Your Mortgage Application is Rejected 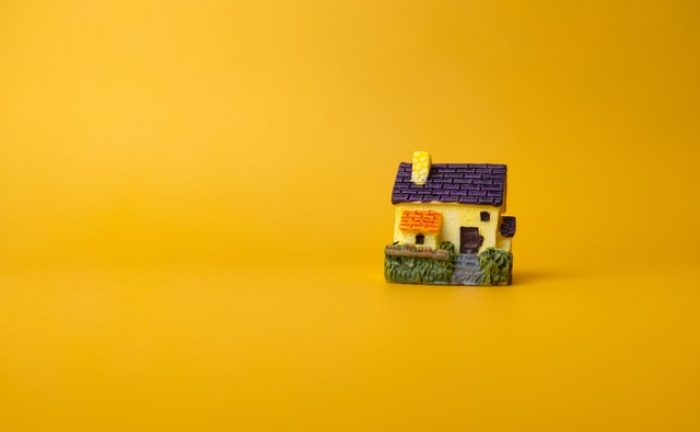 A Full Breakdown of the House Buying Process 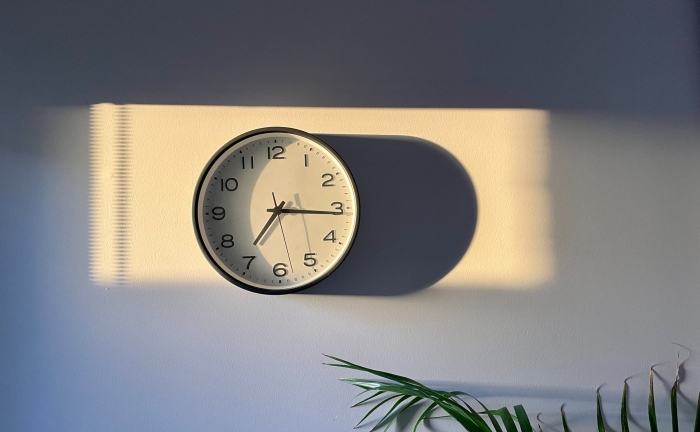 A Guide To Home Equity 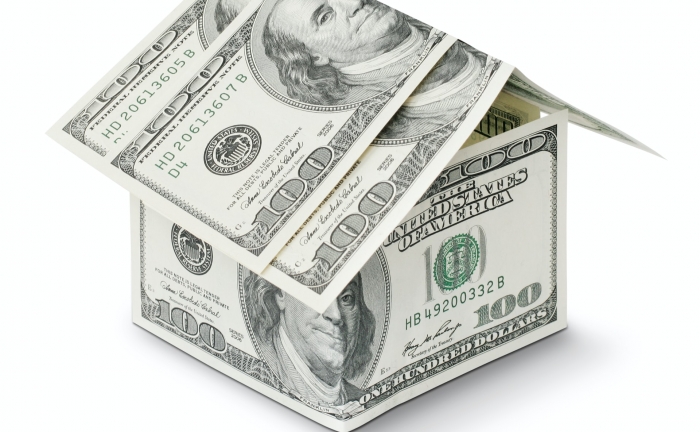 How to Increase the Value of Your Home 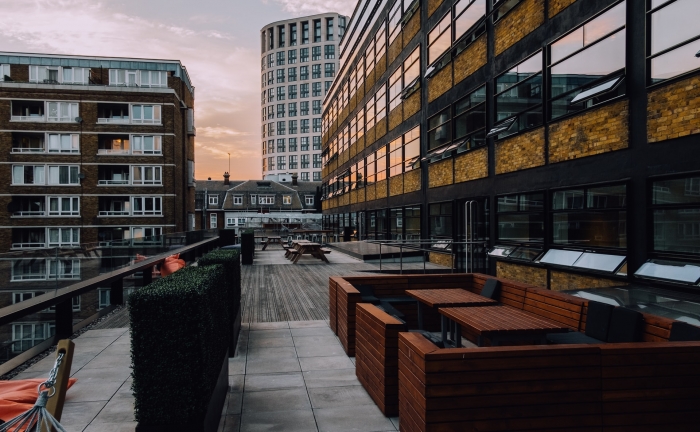 A Guide To Buy-To-Let Mortgages 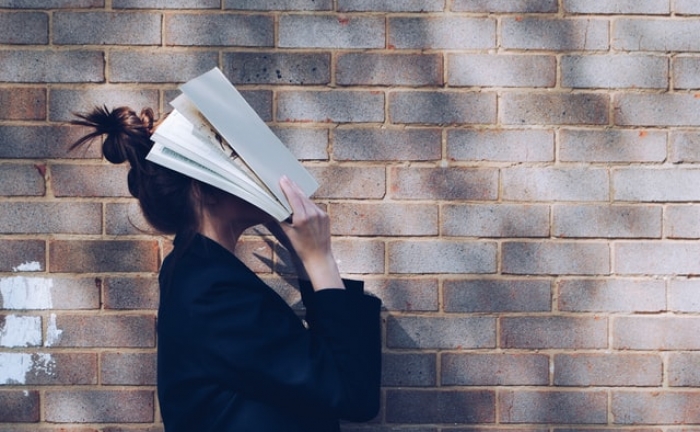 A Guide to Mortgage Deposits 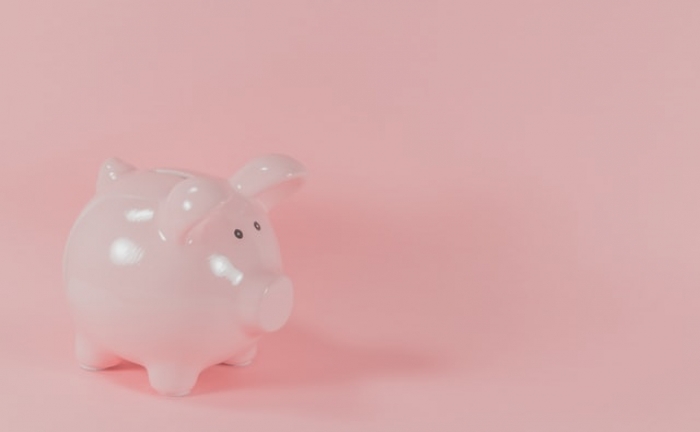 Struggling To Save For a Mortgage? Here’s What Can Help

Read more
Back to Blogs